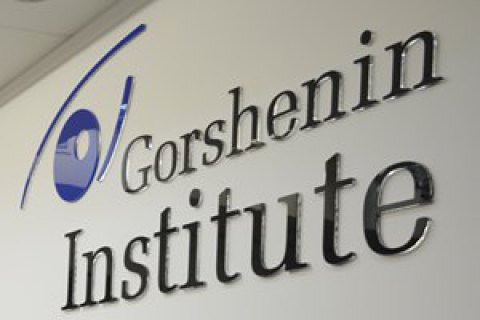 On 18 October, at 11 am, Gorshenin Institute in the information partnership with Reanimation Package of Reforms and the support of LB.ua will host a round table titled "New legislation for the development of Ukrainian cinema".

Ukrainian legislators plan to consider on Thursday, 19 October, a package of bills related to of cinematography (№№ 3238-р, 3239-р, 3240). These bills suggest changes in the tax, customs and budget codes and should be adopted in accordance with the approved in March Law № 1977- VIII "On State Support of Cinematography in Ukraine" and are part of the package.

The support mechanisms suggested in the legislation are designed to be the most important factors contributing to the protection of national cultural and information space from the actual and potential threats to national security of Ukraine in the humanitarian sphere. The planned steps to reform the industry will fail without their adoption and put the production of national films on backburner.

Reporters will learn during the round table how these legislative changes will influence the production of national film and development of high quality and competitive Ukrainian cinema, and why it is important to adopt them.

Moderator – Iryna Solomko, head of the communications department of the RPR

Any media coverage of the event must mention Gorshenin Institute as its organizer.

The address of Gorshenin Institute: Kyiv, 18b Mala Zhytomyrska St. (entrance through the arch from Mykhaylivskyy Lane).