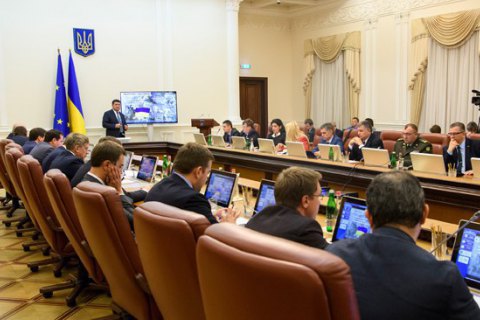 The Cabinet of Ministers at a Wednesday, 18 October meeting terminated the intergovernmental agreement with Russia on maintaining the specialization of enterprises and organizations involved in the production of military products.

The parties to the agreement pledged to facilitate the preservation of the production and scientific technical specialization of enterprises and organizations that take part in the development, production and testing of weapons and military equipment, the provision of military services and supplies of materials, semifinished products, components, training and auxiliary assets .

Article 10 of the document states that the termination of this agreement does not affect the obligations of the companies of the parties under the contracts concluded within the framework of the agreement during its operation, unless the parties have agreed otherwise.

In August, the Cabinet terminated an intergovernmental agreement with Russia on cooperation in the export of military products to third countries.