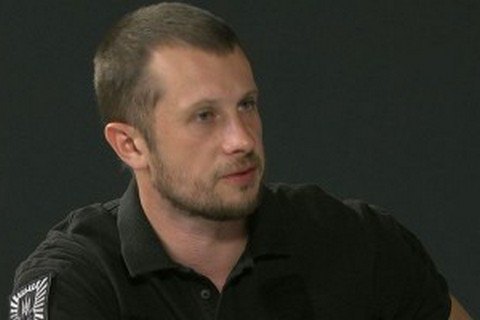 Verkhovna Rada deputy, leader of the right-wing party National Corps, Andriy Biletskyy, believes that parliament should immediately send bills abolishing parliamentary immunity to the Constitutional Court, in order to demonstrate willingness to meet the requirements of the protesters.

"The main thing now is to vote the law on immunity... This is not the solution to all problems but a good start," the deputy said in a comment to LB.ua on Thursday, 19 October.

The further format of protests will be decided based on this move, he said.

National Corps was one of the initiators of the rally for greater political reform that started under the walls of the parliament on 17 October, but from the outset took a rather moderate position.

NC has stated that the demands of protesters corresponded to its program, but did not have much respect for the odious characters that took part in it.

In March, Biletskyy called Semen Semenchenko, one of the most active participants of this rally, a shithead.