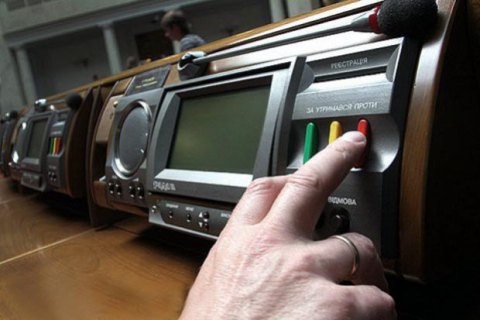 In 2015, parliament sent a bill on the abolition of parliamentary immunity to the Constitutional Court and received a positive review in four months.

But this bill could not be submitted for consideration because of a legal collision. The issue of the immunity of judges, also laid down in the bill, has been resolved in the course of judicial reform and hence a new bill on amendments to the constitution on the abolition of parliamentary immunity was needed.

One of the demands of the rally for greater political reform that started on 17 October near the Ukrainian parliament is the removal of MP immunity. Two other demands are the creation of an anticorruption court and electoral reform.