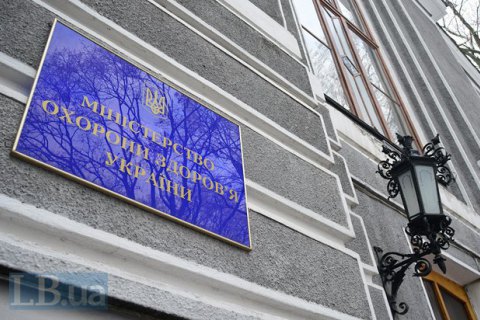 An independent customer of services responsible for the financing of national healthcare system, the National Health Service of Ukraine (NHSU) may be established in early 2018, deputy Health Minister Pavlo Kovtonyuk told Interfax-Ukraine on Friday, 20 October.

"We have worked out a lot of draft regulatory acts for the implementation of the law on public financial guarantees as we expected for the healthcare bill to be adopted. One of such acts is government decree on the establishment of the NHSU. As soon as the president signs the law №6327, we will promptly submit the draft resolution to the Cabinet It will happen in early 2018," he said.

Prior to the creation of the NHSU, the health care system will be financed in the manner determined by the Cabinet.

"There will be a transition period. Until the moment that the financing will be given over to the NHSU, there is high probability that this temporarily will be a function of the Ministry of Health. However, the NHSU will be created, all the formalities addressed, and the agency will be staffed in a few months maximum," he said.

Now a team of about 20 people is working on the creation of the NHSU. Its head is to be appointed by the Cabinet.

"The appointment is the Cabinet's prerogative. We have not promised this post to anyone in exchange for support in parliament," Kovtonyuk said.

On Thursday Rada adopted in first reading the related to healthcare reform amendments to the Budget Code.