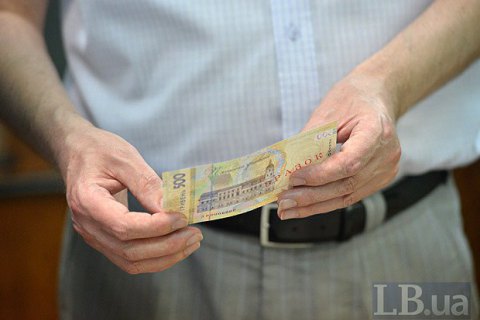 The adoption of the pension reform allowed increasing pensions for 10,238,859 Ukrainian pensioners, or 90% of their total number, the Minister of Social Policy Andriy Reva said in parliament on Friday, 20 October.

The pensions of about 900 thousand retired persons who receive pensions regulated by other laws or started receiving pension in 2015-17, have not changed.

The minister also recalled that the parliament retained pensions for over 600 thousand working pensioners.

The pension reform provides for increasing the required insurance term for retirement to 25 years in 2018 with an annual increase to 35 years until 2028.