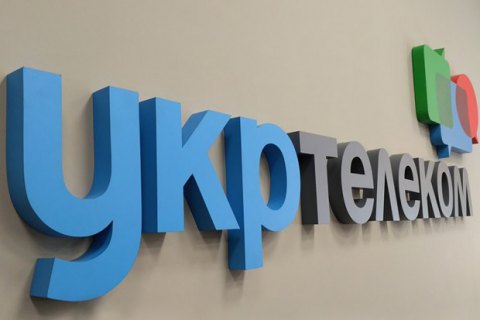 The Economic Court of Kyiv on Thursday upheld a lawsuit filed by the State Property Fund to rule null and void the March 2011 agreement on the privatisation of the Ukrtelecom telecom company.

The 92.79-per-cent state-owned stake was sold to ESU, the Ukrainian subsidiary of the Austrian firm EPIC, which, in turn, was owned by five individual residents of Austria. Two years later, Rinat Akhmetov's SCM bought ESU along with Ukrtelecom's stake.

The Thursday ruling has not yet entered into force. According to Interfax-Ukraine, ESU announced plans to appeal against the court ruling.

ESU disagreed with the decision of the court of the first instance and will continue to defend the ownership of Ukrtelecom's stake in an appeal court, the company said.

ESU said that the verdict of the first instance court would not affect the work of Ukrtelecom. The company will continue its large-scale modernization in partnership with China Development Bank.

The State Property Fund (SPF) has been seeking to break the deal with ESU since mid-May and to recover 2.17bn hryvnyas in penalties.

The SPF believes that ESU failed to comply with the privatisation requirements laid down in the Ukrtelecom privatisation agreement, and the concept of post-privatization development of Ukrtelecom, which was an integral part of the deal.