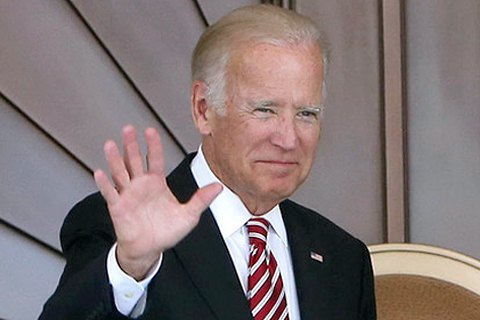 Former Ukrainian Prosecutor-General Viktor Shokin's daughter Alina has said she is going to sue former US Vice President Joe Biden over his remark which, in her opinion, was an insult to her grandmother.

"I considered the situation with ex-Vice President Biden's speech in which he insulted my late grandmother and my father. Considering this concerns my whole family, I'm planning to go to court to protect the dignity of my family and show the highest principles of the equality of all American citizens before the law," she tweeted in Russian.

Alina is a US citizen.

Shokin told Ukrayinska Pravda that he was aware of her daughter's plans.

"I know that she is going to do this. She is an adult, she is 40 years old and she has her own opinion. She was most shocked that her late grandmother got mentioned. [Recalling] her father is natural, but not the grandmother! And this Biden, she humiliated her so much that she made this decision," Shokin said.

Shokin's daughter was referring to Biden's speech at an event hosted by the US Council on Foreign Relations in late January. Biden recalled that he threatened to withhold 1bn in loan guarantees unless unless the Ukrainian authorities dismiss then Prosecutor-General Shokin. "Son of a bitch got fired!" he added.