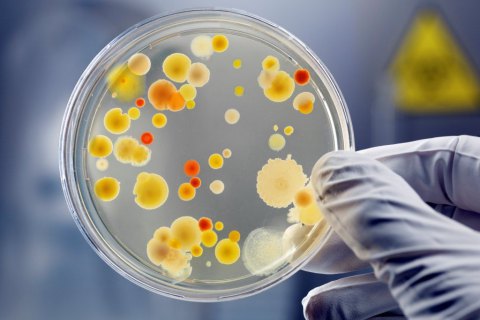 The fourth lethal case of measles has been registered in Ukraine, RBC-Ukraine has quoted the director-general of the state-run Public Health Centre of the Health Ministry, Volodymyr Kurpita, as saying.

According to him, 930 people got sick with measles during the fifth week of 2018.

"It is 7% more than during the previous week. Yesterday, one more fatality as a result of complications from measles was confirmed. A 25-year-old woman died in Ivano-Frankivsk," he said.

He added that measles had now been registered in every region. The rate of vaccination is increasing, he said.