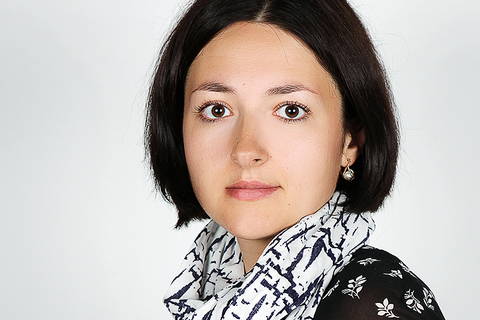 Yuliya Fediv, head of the National Bureau of the European Commission’s Creative Europe programme, has been selected for executive director of the Ukrainian Cultural Foundation out of 13 candidates, LB.ua has learned from the Culture Ministry.

According to the law on the Ukrainian Cultural Foundation, the executive director organizes the activities of the fund, monitors project applications and their funding and has the right to remove experts from participating in the selection of projects.

Unlike the post of head of the foundation held by First Lady Maryna Poroshenko, the executive director is paid a salary.

Fediv was appointed head of the National Bureau of the European Commission’s Creative Europe programme in February 2016. She holds a degree in international law, studied in Germany and supervised social projects in the German-Ukrainian-Polish society.