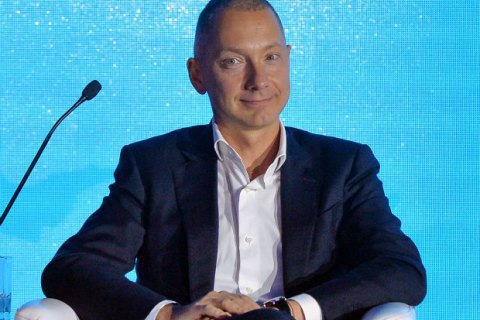 President Petro Poroshenko has removed Borys Lozhkin from the National Investment Council. Lozhkin was appointed the council's secretary in August 2016 immediately after he resigned as head of the presidential administration.

Lozhkin said on Facebook that he was returning to business.

"My call is business and investment. Last year I and [former Infrastructure Minister] Andriy Pyvovarskyy set up an investment company. Now it is ready to start implementing a number of investment projects," he said.

Ukraine received 2.3bn dollars in foreign direct investment in 2017, according to Lozhkin. Unlike in 2016, a "lion's share" was invested in the real sector, not in the financial sector, he added.

In 2016, Ukraine received 4.4bn dollars, nearly twice as much as a year after.