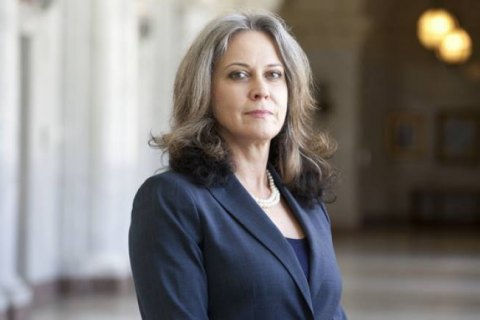 Former US prosecutor Martha Boersch no longer wants to be considered a candidate for the post of the auditor of the National Anticorruption Bureau of Ukraine (NABU), according to Ukrainian MP Yehor Sobolyev's Facebook post.

"Had the appointment happened last year, I would have had time and capacity to do this job. But now my work responsibilities do not allow me to undertake such responsibility," he quoted her as saying in a letter he reportedly received from Boersch last night.

Boersch was a prosecutor in the US case against former Ukrainian Prime Minister Pavlo Lazarenko. She then worked as a private lawyer and set up her own law firm.

Onishchenko's case was one of the first high-profile investigations by the NABU. The MP is suspected of machinations with gas extracted under joint agreements with Ukrhazdobycha. The state incurred nearly 3bn hryvnyas in losses as a result.