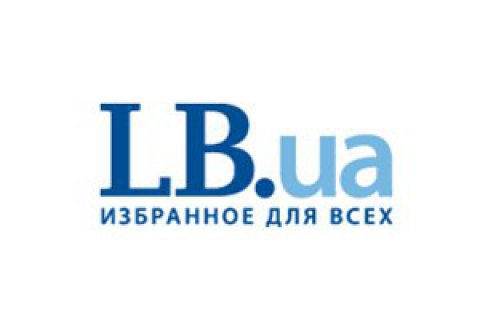 The editorial team of LB.ua expresses full solidarity with our colleagues from One Plus One. We consider inadmissible any form of pressure on mass media - either direct or indirect.We demand that the president of Ukraine and law-enforcement agencies give a legal and moral estimate of the situation around One Plus One.

On 8 February, the onsite bank inspection department of the National Bank of Ukraine (NBU) requested bank statements of One Plus One Media top managers, presenters and journalists from their accounts in Privatbank’s main office and its Cyprus subsidiary.

“We view this inquiry as direct pressure by the country’s top leadership and an attempt at political persecution ahead of elections,” One Plus One Media said in a statement.

The NBU dismissed the allegations, saying an inspection of Privatbank formerly owned by tycoon Ihor Kolomoyskyy revealed a number of dubious transactions.

Kolomoyskyy is the owner of One Plus One Media.