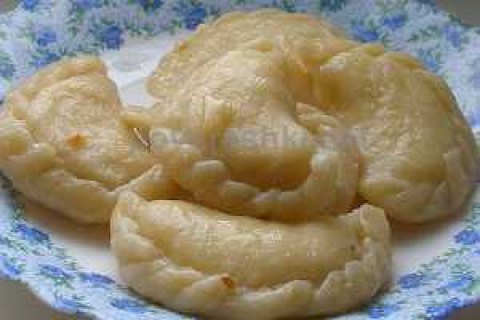 The Royal Canadian Mounted Police is investigating the theft of perogies and other food items from Canora’s Ukrainian Catholic Church in the evening of 24 January to the morning of 25 January, Canadian ambassador to Ukraine Roman Waschuk has tweeted.

According to the local news website CTV Regina, police are asking for help finding some perogies that went missing from the church.

“They don't know if the suspects were in a car or on foot,” the website said.