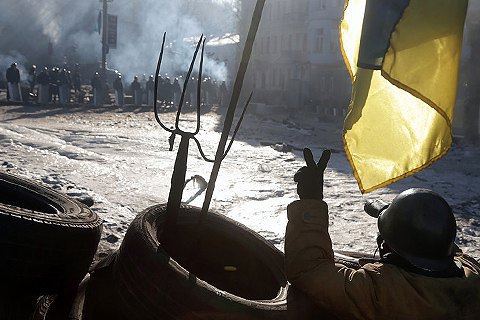 "We are talking about what was happening on Euromaydan on 18-20 February 2014," she specified.

Earlier today, the court allowed prosecutors to investigate ex-President Viktor Yanukovych in the case of the shootings on Kyiv's Independence Square. The ex-president is suspected of organizing premeditated murders.