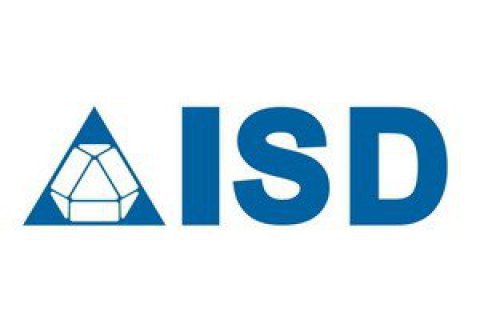 Oleg Mkrtchan, one of the founders of the Industrial Union of Donbas (IUD) corporation, has been detained in Moscow, MK.ru has quoted its sources close to the IUD management as saying.

"From our point of view, the detention in Moscow may only have to do with the embezzlement of funds allocated to IUD projects, other business projects of Oleg Mrktchan," the website said.

Mrktchan was born in Armavir, Russia's Krasnodar Territory. He was the founder of the Donetsk football club Metalurh disbanded in 2015. He owned a 25% stake in IUD and was his director-general. According to MK.ru, he was involved in the management of the Alchevsk metal works controlled by Luhansk separatists.