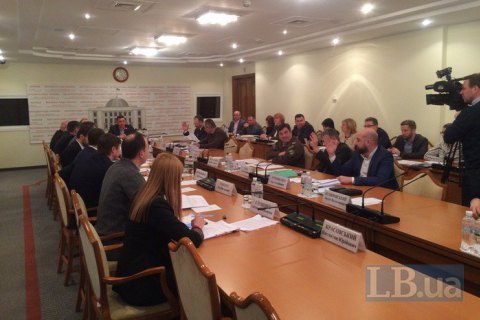 The parliamentary committee for prevention and counteraction to corruption has asked speaker Andriy Parubiy to put the issue of a new committee head to vote, according to an LB.ua correspondent.

It was MP Dmytro Dobrodomov's proposal which was unanimously supported by the committee members on 7 February.

Parliament dismissed former committee chairman Yehor Sobolyev on 7 December. His dismissal was initiated by the coalition factions which thought that he was underperforming.

The opposition says the coalition dismissed Sobolyev to make it easier for the authorities to appoint a loyal auditor of the National Anticorruption Bureau. The appointment of this auditor is the most debated issue on the committee agenda.