Scoop of the day: Ukraine questions Lukashenka's legitimacy
Chief prosecutor asks Rada to give consent to detention, arrest of MP 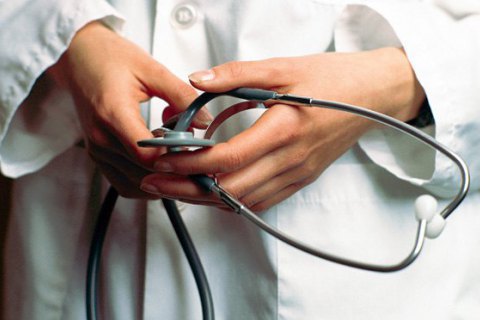 Fifty-nine Ukrainian MPs have asked the Constitutional Court (CC) to check the law "On government financial guarantees of medical help to the population" adopted on 19 October 2017, according to the CC website.

Their constitutional motion says that under the law, only those medical services which are included in a programme of medical guarantees are paid for from the state budget. They believe that this is an infringement on the right to free medical help guaranteed by the constitution.

They say there are also vague definitions allowing for ambiguous interpretation.

Overall, they believe the law to be at variance with 10 articles of the constitution.

The list of those who signed the motion is not disclosed but they will be represented by Opposition Bloc members Ihor Shurma, Tetyana Bakhteyeva and Vasyl Nimchenko.