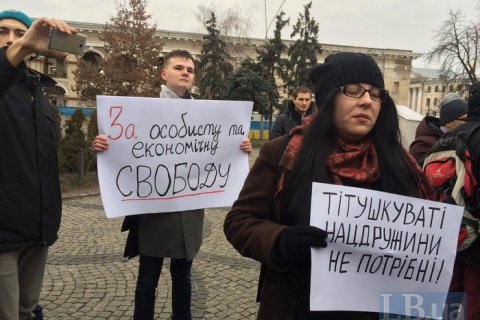 Around 150 people unhappy with the establishment of the right-wing paramilitary association National Militia held a protest walk in Kyiv on 4 February, according to an LB.ua correspondent. 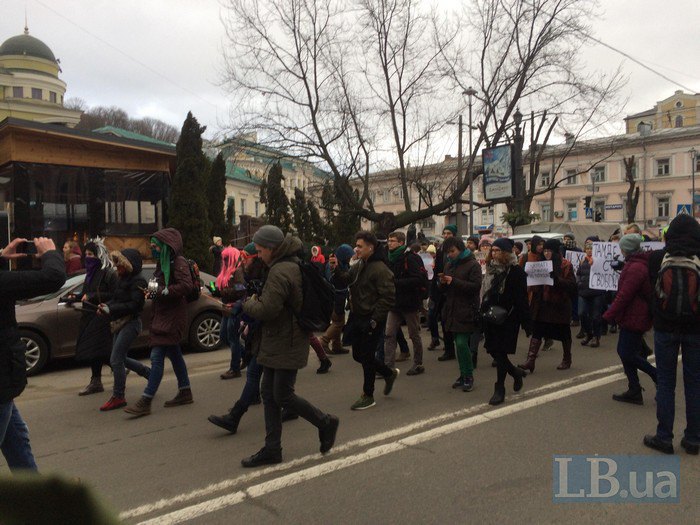 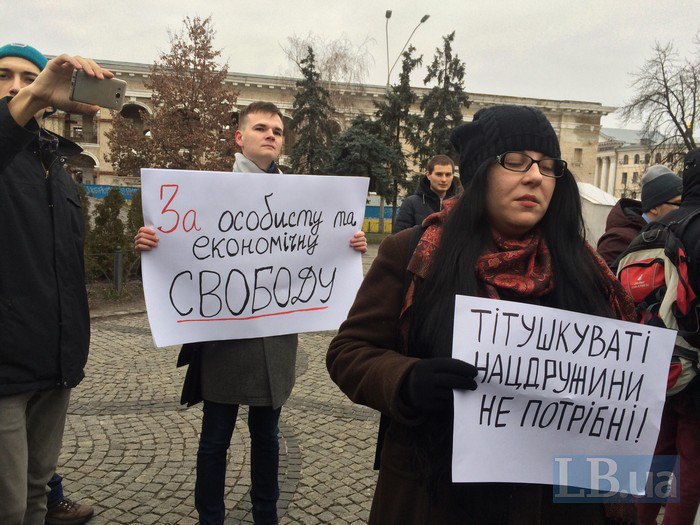 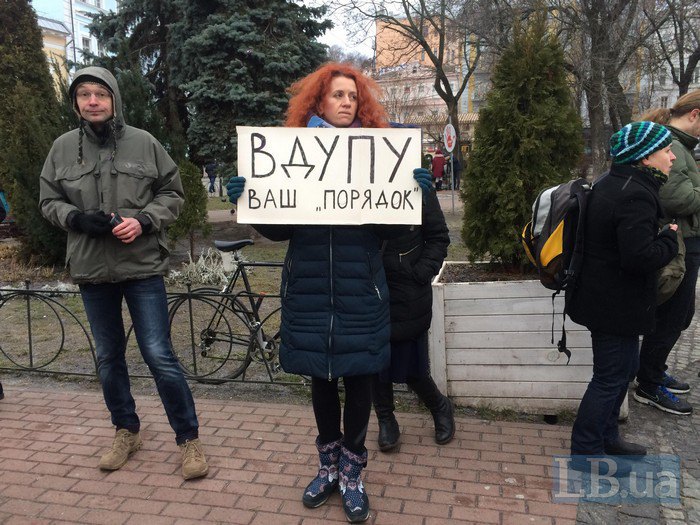 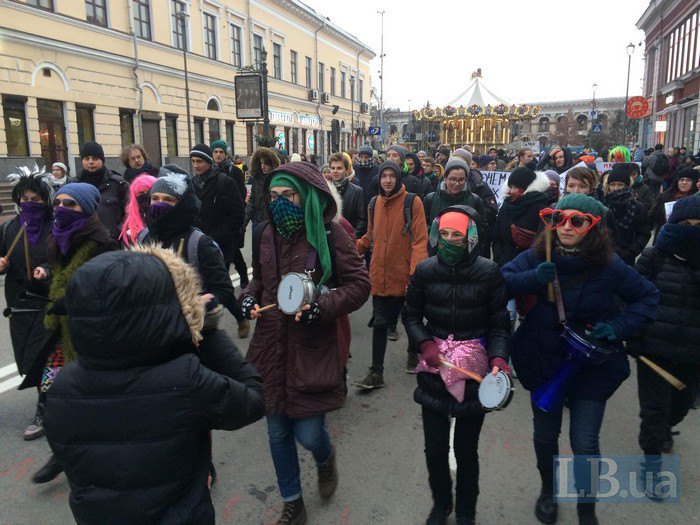 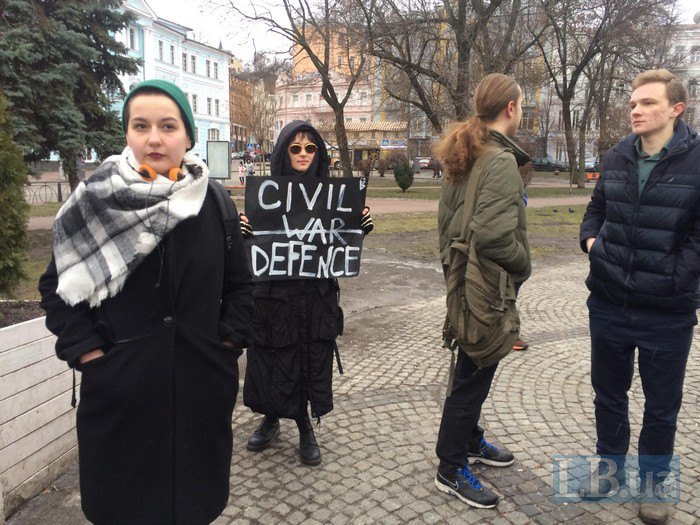 Architect Mariya Poltorachenko said that it took her several days to arrange the event with the help of Facebook.

According to her, the protesters want the Interior Ministry and the presidential administration give a clear legal assessment of such paramilitary groups as National Militia.

She said she was particularly concerned by the militia members' statements that they were prepared to use violence to bring order to Kyiv streets.

The protesters walked along Sahaydachnyy Street chanting "Give us freedom, not control", "Rebel, love, don't surrender your rights".

Several police officers protected the order in the area.