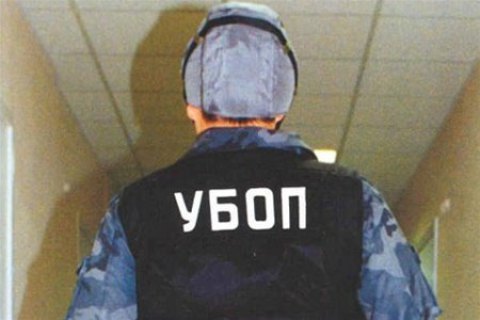 The National Police has decided to establish a new department for fighting organized crime, its press service has said.

"The formation of a new department is expected to be completed by the end of the year. Its main task will be fighting against organized crime," criminal police chief Vyacheslav Abroskin was quoted as saying on the Facebook page of the police.

The Interior Ministry used to have the department for fighting organized crime, which was disbanded by parliament during police reform three years ago.