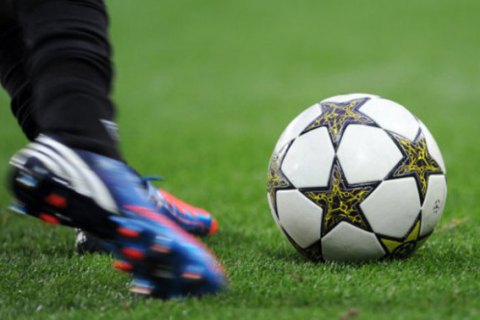 Ukrainian Interior Minister Arsen Avakov has shared on Facebook the details of a special operation against criminal rings which organized a football match fixing system.

"For over two years, the National Police department for economic protection has been observing and documenting the active match fixing operations of five criminal rings. They used any means to secure the 'right' score: from bribery of players, referees and club owners to intimidation and threats. 'Rewards' for a required score – victory or draw – varied from 30,000 to 100,000 hryvnyas," Avakov said.

Knowing a score in advance, they made bets at bookmaking firms registered in Asia and pocketed the profits.

"Because betting in these countries is anonymous, nontransparent and uncontrolled, this 'football business' of sorts earned its organizers up to 5m dollars annually," Avakov said.

He also shared a surveillance video exposing the scheme and figures involved.

Law enforcers carried out 40 authorised searches in Kyiv and the region as well as in Zhytomyr, Dnipropetrovsk, Donetsk, Zaporizhzhya, Odesa, Kirovohrad, Mykolayiv and Chernihiv regions.

The implicated persons are facing charges of bribery and unlawful influence on sports event results.

"This is the first time in Ukraine that not only football players but the organizers of match fixing are being taken to account. Ahead of the finals of the most prestigious club tournament, the Champions League, which Kyiv will host, it is extremely important for Ukraine to take a position of principle: football must be fair play – play fairly to win!" the minister said.

National Police deputy chief Ihor Kupranets said at a briefing that the suspects would not be detained.

Ukraine passed the law on criminal punishment for those who wield unlawful influence on official sports events in 2015.