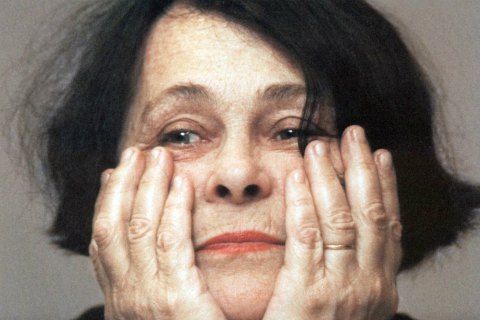 Muratova was one of the most striking Soviet film directors in the 1960s. Her films "Short Meetings" (Korotkiye Vstrechi) and "Long Good-Byes" (Dolgiye Provody) became famous in and outside the USSR. Nevertheless, they were shelved at the time until the perestroika began.

The director was born at the village of Soroky (then Romania) in 1934 but spent her later years in Odesa. In 1961, she started working for the Odesa film studio before moving to St Petersburg.