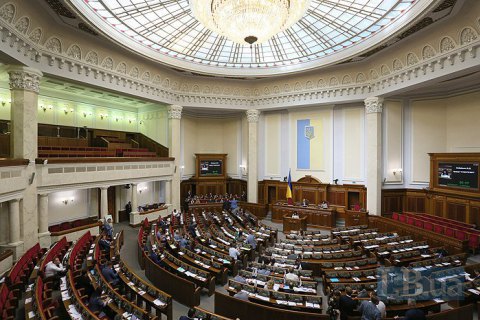 Parliament has passed the bill “On providing for the functioning of the Ukrainian language as the state one” as a whole.

It subjects public officials to language certification tests by the National Commission for State Language Standards; introduces the post of an authorized official for the protection of the state language; says that any attempts to introduce several official languages are tantamount to a coup.

MPs dropped the clause introducing an inspectorate in charge of checking the use of Ukrainian and other languages.