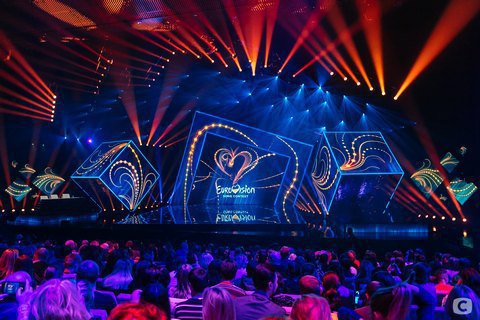 Ukraine will not send its entry to this year's Eurovision Song Contest in Tel Aviv, a board member of the National Public TV and Radio Company of Ukraine, Oleksandr Koltsova, has said.

"The National Public TV and Radio Company of Ukraine has decided against taking part in the 2019 Eurovision Song Contest. Considering the situation and the excessive politicization of the national selection, the public broadcaster decided to refuse from participation in the song contest," she read out some excerpts from the company's statements on UA:First TV.

The company could choose any entry after it failed to come to terms with MARUV, the winner of the national selection. However, it was decided that it would be a sign of disrespect for the audience.

The scandal around the music contest drew attention to the problem of singers' close ties with the aggressor state's show business. A part of society deems it unacceptable given the Russian annexation of Crimea and the war in Donbas, while others are more condescending.