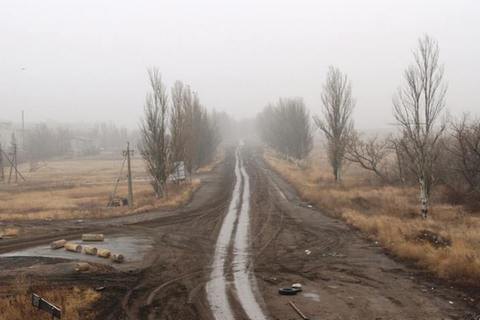 One Ukrainian serviceman was killed and another wounded in Donbas on 25 February amid six attacks by the Russian occupying troops, the Ukrainian Joint Forces Operation HQ has said on Facebook.

On three occasions, the militants used weapons banned by the Minsk agreements, having fired 85 shells and bombs of 122-mm and 120-mm calibre.