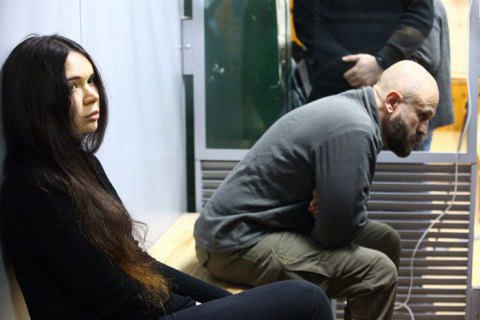 Kharkiv's Kyivskyy district court has founded Olena Zaytseva and Hennadiy Dronov guilty of a deadly car crash and sentenced them to 10 years in prison, the maximum term for this crime, RBC Ukraine has reported.

Six pedestrians were killed in Kharkiv's central Sumska Street on 18 October 2017 when offroad cars driven by Zaytseva and Dronov collided at high speed, sending Zaytseva's Lexus to the pavement.