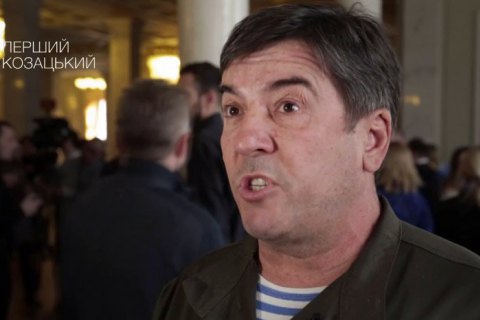 A chairman of one of political parties has been detained when he was trying to bribe presidential candidate Yuriy Tymoshenko, the spokesman for the Prosecutor-General's Office of Ukraine, Andriy Lysenko, has said.

The bribe of 5m hryvnyas (about 190,000 dollars) was offered in exchange for Tymoshenko's pullout from the presidential race.

Tymoshenko reported the attempt at bribery to the Prosecutor-General's Office.

The suspect's accomplice is being searched for.