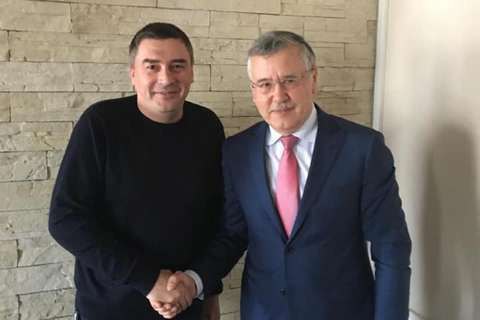 "Anatoliy Hrytsenko will beat everyone in the runoff. I think we should focus all efforts on bringing the pro-Ukrainian man capable of driving changes to the country's main post. We will lend him every help," Dobrodomov said.