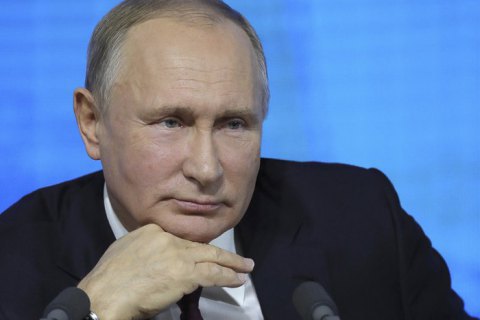 Russian President Vladimir Putin has changed the head of the department in charge of overseeing the paramilitary groups of the Donetsk and Luhansk people's republics , as well as Georgia's separatist regions of South Ossetia and Abkhazia.