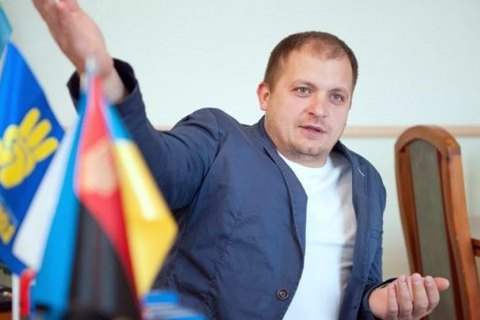 Artem Seminikhin, a former mayor of Konotop who was attacked last night, will be transported to Kyiv for treatment, the head of the healthcare department at the Sumy regional state administration, Serhiy Butenko, has said, according to Ukrinform.

He is in a stable grave condition.

He will be taken by a reanimation ambulance to the Kyiv Neurosurgery Institute.

Sumy regional police chief Mykola Lushpiyenko said several scenarios behind the attack on the ex-mayor are being checked.

Police believe the attack might have to do with his public and political activities or personal feud.

Seminikhin is running for parliament as an independent candidate in single-seat constituency No 160.

Konotop was the most eastern city of Ukraine to elect a representative of the far-right Freedom party, Semenikhin, as its mayor. The city council voted for his dismissal on 29 August 2018. He was unhappy and said that he would appeal the decision in court.