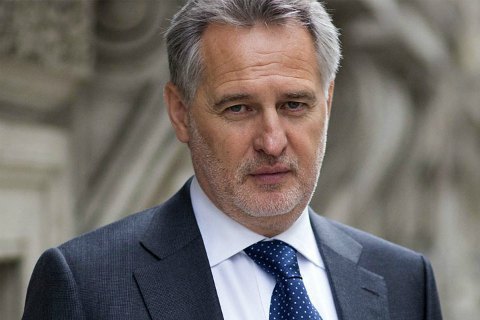 The Austrian Supreme Court of Justice has rejected the complaint of Ukrainian businessman Dmytro Firtash against the appellate court ruling of February 2017 to permit his extradition to the United States.

The judge ruled that it is not in the Supreme Court's jurisdiction to decide on Firtash's guilt, as it may only consider the matter of observing laws by the court of appeals and decide whether his extradition may be permitted.

Despite the presence of some comments on the consideration of the case in the appellate court, in general, the Supreme Court upheld it, rejecting the claims of some prosecutors which did not affect final decision.

The final decision on whether to extradite Firtash to the United States must be made by the Austrian justice minister.

The United States suspects Firtash of bribery. He is also believed to have ties to President Donald Trump's ex-campaign manager Paul Manafort.