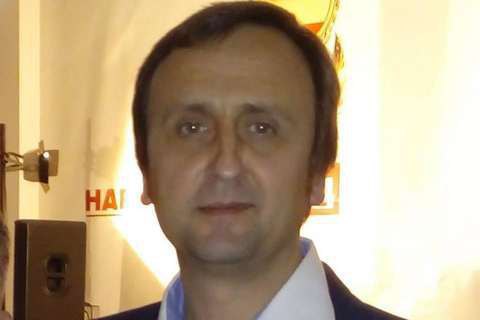 National Police chief Serhiy Knyazyev has dismissed the head of the Vinnytsya regional directorate, Yuriy Pedos, and his deputy Serhiy Sokyryan. The decision was made after Civic Position activist Oleksandr Komarnytskyy died of wounds believed to be inflicted by a local policeman.

Speaking at a briefing in Vinnytsya, Knyazyev said that he had accepted Pedos's resignation and appointed Ruslan Moroz to act for him.

Komarnytskyy who has been in a coma since 11 June died yesterday.

The conflict broke out after he reportedly refused to be an attesting witness on police request.

On 22 June, the suspected policeman was placed under house arrest.