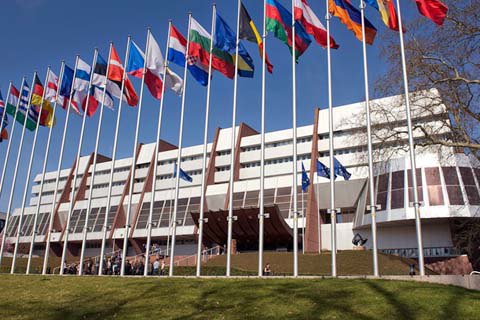 The Ukrainian Foreign Ministry has recalled the ambassador to the Council of Europe, Dmytro Kuleba, for consultations.

Foreign Minister Pavlo Klimkin said on Facebook that Ukraine would not stop its participation in the Council of Europe because of the return of the Russian delegation to PACE but considers it necessary to review the strategy and tactics of its work there.

“I’m not going to push our MPs to make decisions about the format of their participation in PACE. We have nothing to look for in this situation both politically and emotionally. Therefore, the suspension of participation in PACE is quite a logical step. But not forever in order not to sacrifice the CE to Russia and its friends. It is much more difficult in the case of the Council of Europe, it is our legal and human duty to participate in its human rights protection mechanisms. Although the range of these mechanisms is far from ideal, it is still important. In all other aspects, the CE has lost our trust and it will be extremely difficult to rebuild it. From the leader in terms of efforts to protect human rights, the organisation has turned into an ordinary manager, and a mediocre one. Therefore we are recalling our ambassador to the CE for consultations. The strategy is clear, so is the tactic, but we will polish them together," he said.

He added that the PACE decision to bring the Russian delegation back had nothing to do with the election of Volodymyr Zelenskyy as president. It was taken before the presidential election and would have still been approved in the event of the victory of Petro Poroshenko.

"It is especially offensive that all this happened during the French presidency of the Council of Europe. Being a founding country of the Normandy format and unrolling the red carpet in front of Russian deputies with the Russian Federation having fulfilled none of the conditions put to it, pardon for my French, is absolute mauvais ton. Just total cognitive dissonance, which is yet to backfire on Europe," Klimkin said.

In the early hours of 25 June, PACE adopted a resolution that restores the Russian delegation's voting rights of which it was stripped in 2014 over the annexation of Crimea and military aggression in Donbas. The decision was supported by 118 delegates, 62 voted against, while 10 abstained.