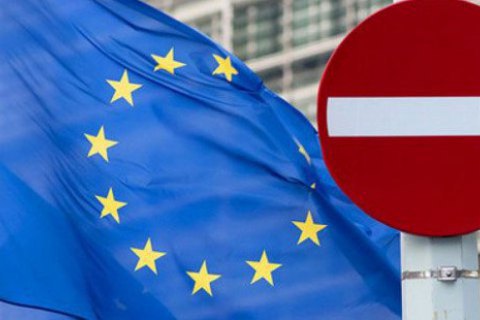 On 27 June 2019, the Council prolonged economic sanctions targeting specific sectors of the Russian economy until 31 January 2020.

This decision follows an update from Chancellor Merkel and President Macron to the European Council of 20-21 June 2019 on the state of implementation of the Minsk Agreements, to which the decision as to maintain the sanctions is linked.

Following this update, the European Council called for an urgent resumption of negotiating efforts with a view to the implementation of the Minsk Agreements and for measures aimed at rebuilding confidence among the parties. In this context, EU leaders unanimously agreed to maintain the economic sanctions on Russia. The Council formalised this decision today by written procedure.

The measures target the financial, energy and defence sectors, and the area of dual-use goods. They were originally introduced on 31 July 2014 for one year in response to Russia's actions destabilising the situation in Ukraine and strengthened in September 2014.

The economic sanctions prolonged by this decision include:

- limiting access to EU primary and secondary capital markets for 5 major Russian majority state-owned financial institutions and their majority-owned subsidiaries established outside of the EU, as well as three major Russian energy and three defence companies

- imposing an export and import ban on trade in arms

In addition to these economic sanctions, several EU measures are also in place in response to the crisis in Ukraine including: targeted individual restrictive measures, namely a visa ban and an asset freeze currently against 170 individuals and 44 entities, in force until 15 September 2019; restrictive measures in response to the illegal annexation of Crimea and Sevastopol, limited to the territory of Crimea and Sevastopol, in force until 23 June 2020.