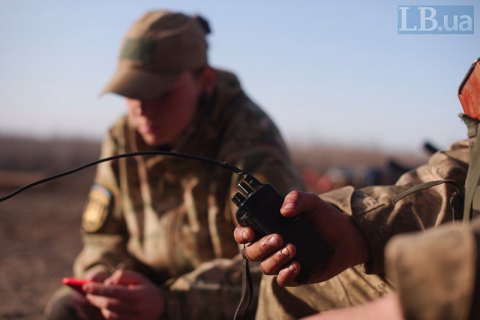 Two Ukrainian servicemen have been killed and two wounded as a result of 10 attacks by the Russian occupying troops in Donbas, according to the Joint Forces Operation HQ.

On the morning of 1 July, militants fired on a sanitary car in Donbas. As a result of a direct hit by an anti-tank guided missile, one serviceman was killed and two wounded. Military doctor Iryna Shevchenko succumbed to wounds in a hospital later.