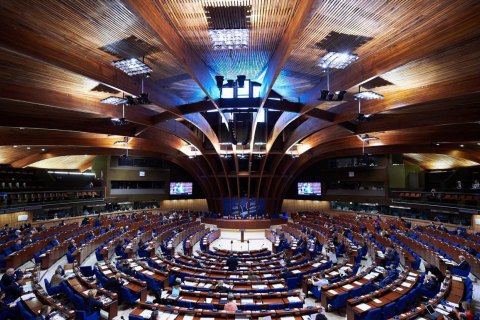 Sweden's representatives in the Parliamentary Assembly of the Council of Europe (PACE) have aligned themselves with the statement in which seven countries have agreed to act jointly in protest against the unconditional return of Russia in the PACE, the head of the Ukrainian delegation, MP Volodymyr Aryev, has said on the air of Radio NV.

"According to our Baltic colleagues, MPs from Sweden have jointed our joint statement […] the final statement made by seven countries after Russia's return," he said.

He noted that Poland supported the initiative to issue a new resolution against Russia's return to the Council of Europe.

After on 25 June, the PACE issued a resolution restoring Russia's voting rights, representatives of Ukraine, Georgia, Poland, Slovakia, Lithuania, Latvia and Estonia issued a statement on joint actions against Russia's unconditional return to the PACE.