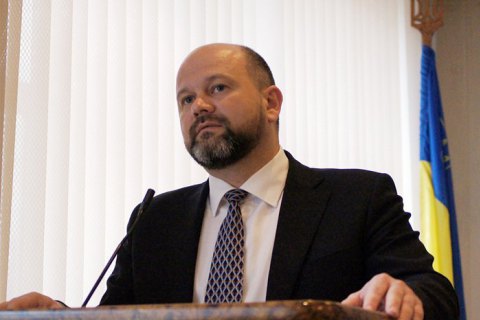 The former head of the regional administration, Oleksiy Savchenko, resigned on 22 April. However, Zelenskyy did not accept his resignation until 11 June.

The president's team has been looking for a replacement since June, in particular by asking local residents' opinion on Facebook.