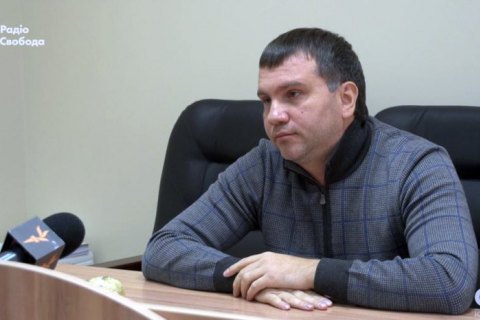 The head of the Kyiv district administrative court, Pavlo Vovk, has resigned. He announced this at a meeting of the Supreme Justice Council, which was considering his suspension.

Asked by the commission, he has considered 50-60 cases this year, which is not much.

Volodymyr Keleberda will fill in as acting head of the court.

Vovk and a number of judges of this court are suspected of interference in the work of government offices; sabotaging appraisal, intimidating judges and so on.

However, the Supreme Justice Council rejected the motion of the Prosecutor-General's Office to have Vovk and some other judges suspended.

The court complains about reprisals allegedly connected to special prosecutor Serhiy Horbatyuk and the director of the National Anticorruption Bureau of Ukraine, Artem Sytnyk.