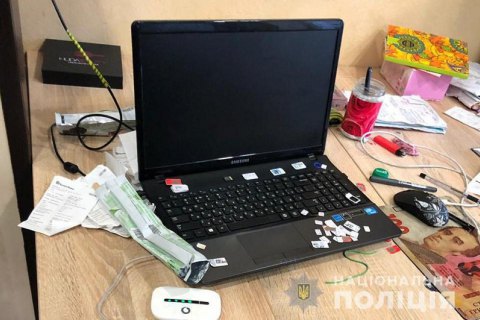 The cyber police have detained the mastermind of a group of scammers who have stolen around 1.5m hryvnyas (60,000 dollars) from Ukrainians' bank accounts.

The 40-year-old mastermind and her accomplices have been declared suspects.

To manage bank accounts and steal money, they used mobile numbers connected to bank accounts. They bought databases of these numbers in closed forums online. The data for the re-issuance of SIM cards was found in social networks.

They usually targeted the salary accounts of teachers, doctors and labourers.

Acting in coordination with the security service of Alfa Bank, the cyber police identified four members of the group, who are residents of Kryvyy Rih, and their mastermind, a 40-year-old woman.

According to the police, they spent a large share of the stolen money in online casinos and on sports gambling.