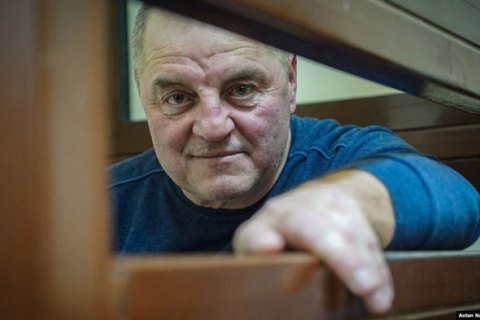 The Tsentralnyy district court in Simferopol has released Bekirov, who has been suspected of storing ammunition, from a remand centre on personal recognizance.

Earlier, Bekirov was assigned another medical test to see if he is fit to be in a pretrial detention centre. Before this, the Russia-controlled Crimean supreme court cancelled his move to Krasnoperekopsk.

Edem Bekirov, a resident of the Novooleksiyivka village in Kherson Region, was detained by Russian law enforcers as he was entering Crimea on 12 December 2018. He was going to see his 78-year-old mother and relatives but was arrested on suspicion of storing and handing out explosives and weapons.

Bekirov repeatedly denied charges. He is an amputee with serious health problems.