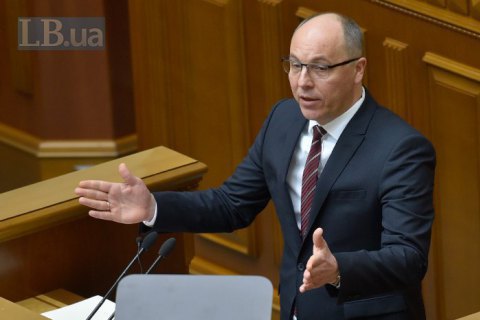 Outgoing parliament speaker Andriy Parubiy has said on Twitter that he has signed the new Electoral Code.

He thanked MPs who voted for the law and posted a photo of the 566-page document.

The code, which was given the first reading in November 2017, includes five laws on presidential election, on the parliamentary election, on local elections, on the Central Electoral Commission and on the state register of voters.

In particular, it provides for the transfer from the mixed electoral system to the proportional one based on open party lists. The 5-per-cent election threshold will remain the same.