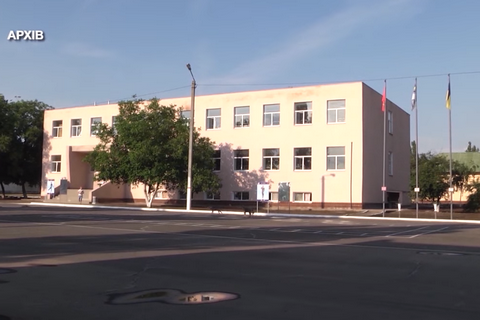 A marine conscript has been shot dead from a Kalashnikov automatic rifle in a military unit in the village of Dachne outside Odesa, the local news website Dumskaya has learnt from its sources in law enforcement.

The incident took place at the permanent deployment base of the 35th detached marine infantry brigade at around 11.30 on 25 August.

According to investigators, sailor S., who was on duty at a checkpoint at the military base, made one shot from the Kalashnikov rifle at his colleague, sailor K.

The latter died from a penetrating wound to the head.

Both marines were sober at the time.

The Navy command has confirmed the serviceman's death.