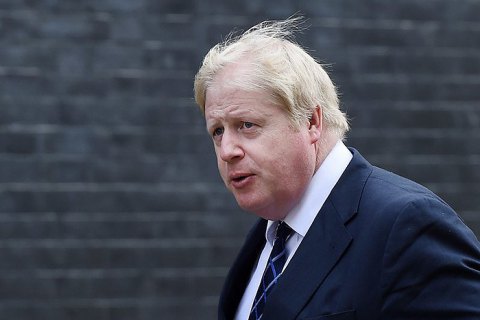 Ukrainian President Volodymyr Zelenskyy has thanked UK Prime Minister Boris Johnson for the firm and principled position of the United Kingdom in support of Ukraine in the light of recent statements about the possibility of Russia returning to the G7.

During the phone conversation, the parties agreed that Russia's membership of the G7 cannot be restored as long as Russia systematically violates international law and undermines European and global security, Zelenskyy's press service has said.

They agreed that in the context of the ongoing Russian aggression in Ukraine, the occupation of Crimea and Russia's failure to comply with the Minsk agreements, it is impossible to talk about the return of the Russian Federation to the international platform where global problems are being solved.

According to Zelenskyy's press service, Johnson assured him that such a clear position would be demonstrated during the next G7 Summit on August 24-26 in France.

Johnson invited the Ukrainian president to pay an official visit to the United Kingdom.

He also congratulated Zelenskyy on Independence Day and wished success and prosperity to the people of Ukraine.