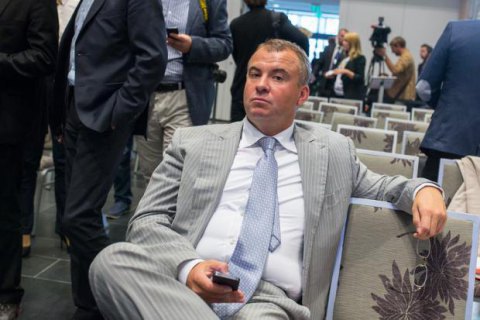 The National Anticorruption Bureau of Ukraine (NABU) ha opened criminal proceedings over a possible non-reporting of over 4.5m hryvnyas in property by the former first deputy secretary of the National Security and Defence Council, Ihor Hladkovskyy.

According to the NAPC, the sum of the unreported assets is 1.3m hryvnyas.

Hladkovskyy owns Bogdan Corporation which includes the car plants in Cherkasy and Lutsk.

In 2015-2019, Hladkovskyy was the first deputy secretary of the National Security and Defence Council. In March 2019, he was dismissed after a journalist investigation suggested he and his son may have been involved in embezzlement in defence procurement, which they denied.