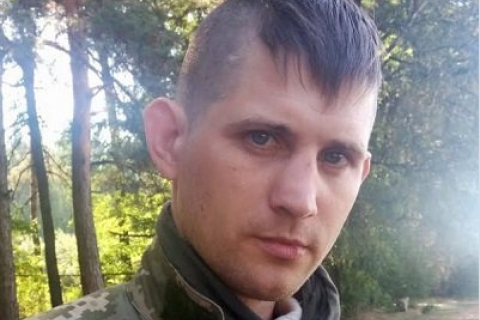 Pantyushenko was accused of setting off a bridge on the Donetsk-Avdiyivka motorway.

The so-called verdict has entered into force.

Pantyushenko (aka Bronya) is the commander of a tank in the 1st detached tank brigade. He was captured during an operation near the village of Spartak close to Donetsk airport. In January 2015 Pantyushenko's and other tanks were to approach the Putylivskyy bridge, take a position and ensure the passage of explosive experts who were to blow up a bridge which militants used on their way from Donetsk.

According to his wife, shortly before a prisoner swap in December 2017 his name was crossed out from the list "by the other party without any explanation". The DPR later refused to swap him again.