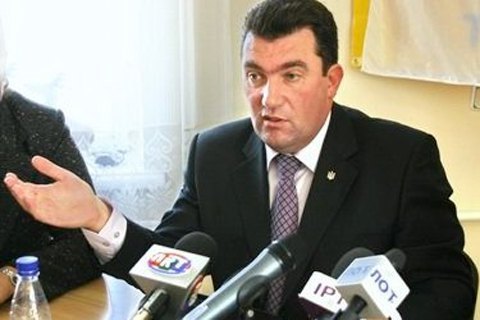 Danylov headed the Luhansk regional state administration in 2005. He was a member of parliament of the fifth convocation from May 2006 to November 2007, representing the Yuliya Tymoshenko Bloc.

In July 2019, he was appointed deputy secretary of the NSDC.

Previous NSDC Secretary Oleksandr Danylyuk's resignation was accepted on 30 September. He reportedly stepped down over a conflict with presidential office head Andriy Bohdan who tried to impose decisions on the NSDC.