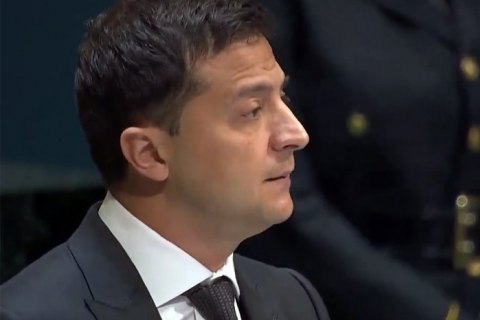 Ukrainian President Volodymyr Zelenskyy has said that he has never met or had a phone conversation with US President Donald Trump's personal lawyer Rudolph Giuliani.

"I have never met Rudy Giuliani. I have never had a telephone conversation with him," he said at a briefing at the presidential office.

He also pointed out that no-one could put pressure on him as the president of an independent state.

Giuliani's name is mentioned several times in a complaint by a US security service whistleblower concerning the 25 July phone conversation between Trump and Zelenskyy, in which the former reportedly tried to put pressure on the latter to investigate the activities of former US Vice President Joe Biden and his son Hunter in Ukraine.