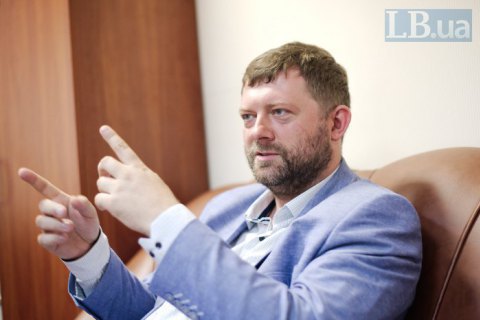 Oleksandr Korniyenko, one of the leaders of the Servant of the People faction, has said that Kyiv is unlikely to hold local elections on 8 December.

"If we speak about 8 December, obviously, we are late. Especially since the [parliamentary] committee is likely to recommend bill No 2143-3 for the first reading, which does not set the date of the election at all. Thus, a separate procedure will be required to call an election, which is hardly probable in this short period of time," Interfax-Ukraine quoted him as saying.

Asked whether local elections in Kyiv and all over Ukraine can be held simultaneously in the spring, he answered: "There is such probability."

Korniyenko said that bill No 2143-3 offering the new wording of the law on the capital of Ukraine is considered as the basic one. It will incorporate provisions of bill No 2143, which was submitted in mid-September.

This bill restores city district councils, limits the number of local councilors to 84 and authorizes the head of the Kyiv city administration to challenge decisions taken by the city's local self-government.

The new wording of the law on the capital will open the way for early elections in Kyiv and re-election of the pro-presidential city council.