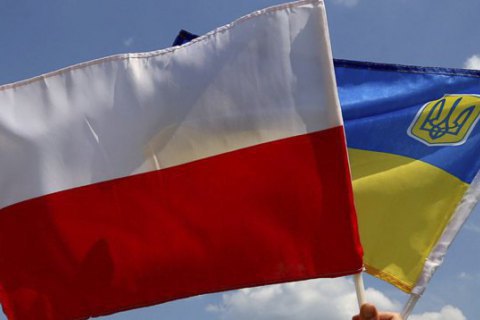 According to Ukraine's terms, exhumation will be carried out by Ukrainian researchers together with Polish experts, subject to certain formalities.

Poland officially requested that Ukraine lift the ban on exhumation last week, which was granted this week, according to Bodnar.

"Now, consent has been obtained to carry out such work, which means that the Polish side must choose a contractor. A contractor, a Ukrainian contractor, must obtain all permissions, select the place where these search and exhumation works will begin and then start to work together with Polish experts," he explained.

Cichocki said that the permit "contains a list of procedural actions that the Polish Institute of National Remembrance must carry out in order to restore exhumation".

"We have forwarded this list to the Institute of National Remembrance," he added.

In 2017 the Institute of National Memory of Ukraine initiated a moratorium on the exhumation of Poles in Ukraine in connection with acts of vandalism against monuments and memorials on Ukrainian graves in Poland, including the dismantling of a Ukrainian monument in the village of Hruszowice near Przemysl.