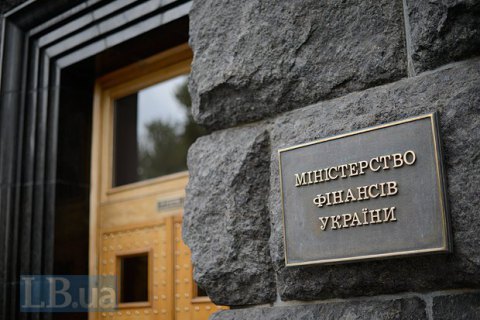 The IMF mission, led by Ron van Rooden, started their work in Kyiv on September 12 and continues to meet government officials according to a schedule, the Ukrainian Finance Ministry has said.

"Negotiations between Ukraine and the IMF undergo an active stage. The 14-month programme under the Stand-By Arrangement remains in effect," it said.

The ministry recalled that it was developed as a transitional programme to promote the macroeconomic stability of Ukraine during the two elections, the presidential and parliamentary ones.

During their visit to Kyiv in September 2019, the IMF mission reviewed the situation in Ukraine, the government's plans for the next few years, and a vision on future cooperation with the Fund.

The agenda for possible IMF support could be the government's action programme that will be presented by the Cabinet of Ministers on 29 September 2019.